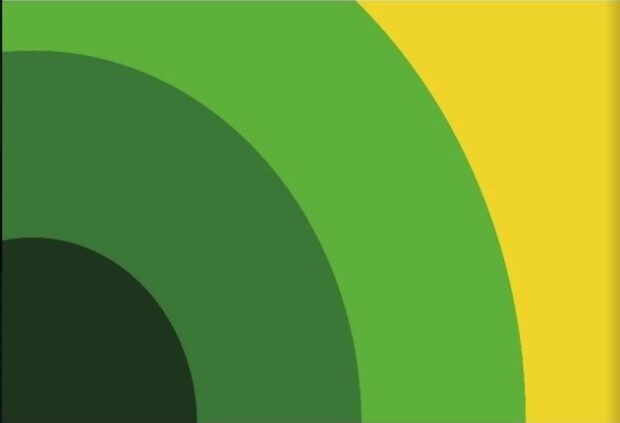 *Trigger warning. This post focuses on miscarriage and fertility issues*

The theme for this year's Mental Health Awareness Week is loneliness.

The first thing that may come to mind is being physically alone. But for me, I think of feeling mentally alone. This is a feeling I’m all too familiar with. Let me explain.

In November 2015, I was diagnosed with anxiety. This came after months of experiencing an overbearing feeling of worry and paranoia.

I went to see a doctor and was referred for online cognitive behavioural therapy (CBT). I had isolated myself because I felt like people didn’t want me around.

My husband and I wanted to start a family. I was starting to have control over my anxiety so it felt like the right time. We were feeling positive and luckily pregnancy came along quickly.

Sadly, a 10-week scan showed that we’d lost our baby.

At the time, I didn’t know anyone else who’d experienced miscarriage. It was a sad and lonely time, not knowing what to say to people. Plus, it had happened before I’d had a chance to tell people I was pregnant.

Through Google I realised my feelings of grief were normal after an early loss. Luckily, I discovered charities such as The Miscarriage Association through which I found other people who’d been through similar experiences. I started to feel less alone.

The challenge of motherhood 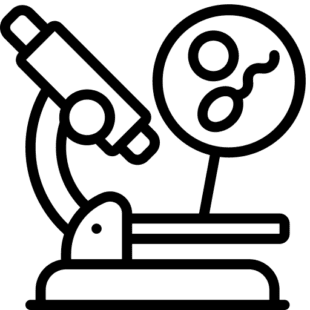 I fell pregnant 3 months later and welcomed our son in June 2017. Exactly one year on from that fateful scan. Whilst I found motherhood a challenge, we wanted to have a second child.

The first lockdown saw us juggle parenting a 2-year-old with working from home. Attempts to get pregnant remained futile.

I noticed some physical changes, which I put down to stress. Time passed, I contacted my doctor, and blood tests revealed I was menopausal. As a 34-year-old, this was the last thing I expected.

The menopause and mental health 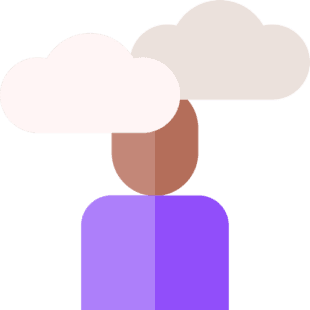 I was referred to a specialist but I kept thinking how I was too young to go through this. I felt different from my peers, like I was old before my time.

Once again I didn’t know anyone else who’d gone through the same experience. I’d never felt more alone. No one around me understood what I was feeling. Early menopause doesn’t run in the family, but I was now dealing with perimenopausal symptoms.

I could see other people growing their families and having kids. This made my feelings of loneliness and grief all the greater. (I appreciate how lucky I am to already have a child, but it doesn’t ease the pain of knowing I could not have any more.)

Setting up the DfE Fertility Network

Around this time, a message came up in the DfE parent network. They were looking for volunteers to set up a fertility network.

I saw an opportunity to not only help myself, but to help others who may have had similar experiences to me. So I volunteered.

Fourteen months on, we’ve established a network for all things fertility and pregnancy related including reproductive health, in vitro fertilisation (IVF), pregnancy, and baby loss.

The network is a safe forum for colleagues with fertility issues to connect with each other, share experiences and useful resources, and to ask questions.

Crucially we promote awareness of fertility issues across other networks and the department’s HR team.

Our network has influenced the department’s HR policies

Our network has reviewed and contributed to HR policies for maternity leave, parental leave, and adoption leave.

It’s been uplifting to connect with other people who’ve also struggled with fertility and pregnancy.

I’ve also joined the DfE Menopause Network. It’s been a comfort to know I'm not alone, and there are other people going through the same thing.

Whether it’s fertility issues or something completely different, you don’t have to feel alone.

My personal challenges over the last few years have felt incredibly hard and isolating. But I’m now part of a fantastic group of strong, resilient women.